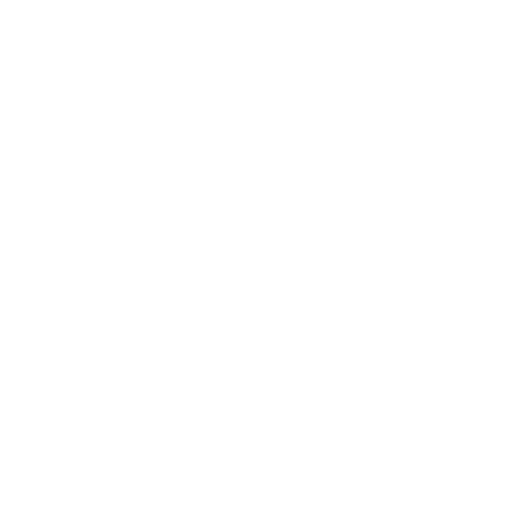 Mr. Shekhar Laxman Thite, a postgraduate degree holder from the renowned IIT Powai, Bombay, formed his privately owned company in 1984, with the guiding principle that not only the future but the present also belongs to those who know the latest techniques. He has always been updating and using his knowledge in the latest developments in the valuation practice, his engineering disciplines and information technology. Throughout his career he has scrupulously observed two watchwords – honesty and integrity. As a result, this company has made its presence felt at both the national and international levels. This is a private limited company, duly registered with the Registrar of companies under the Ministry of Corporate Affairs.

The company offers services for the valuation of fixed assets of land and building and plant and machinery for different purposes.

We are also competent to handle valuation cases under the Insolvency Proceedings, Company Act and SARFASI ACT. For this, Mr. Shekhar L. Thite, CEO and Technical Director of the company, commands a team of capable technical staff and secretarial help. The company has been maintaining high standards of professional practice and is known for its competence, transparency and professionalism. Our opinions are always realistic and unbiased. We can take up Valuation jobs anywhere in India. The company has many learned associate consultants at its disposal, which allows it to offer highly specialized valuation and engineering services in the above areas. Mr. Thite is an M. Tech (Civil Engineering) Degree holder from the renowned Indian Institute of Technology (IIT) Powai, Mumbai. He is a Life Fellow of the Institution of Valuers (India) and also a member of Practising Valuers Association of India (PVAI). He is registered as a valuer, under the Wealth Tax Act, under category I, with the Department of Income Tax and is also a Registerd Valuer under the companies act 2013. He is Member of the Royal Institution of Chartered Surveyors (RICS), UK, which is considered as the most reputed professional body in the field of valuation at the Global Level. He is also a Chartered Valuation Surveyor and a Chartered Engineer. He has also done a course on Intellectual Property Rights(IPR).

He was the sole invitee from India at the International Valuations, Conference, Toronto, Canada held in June 1996, under the auspices of the American Society of Appraisers (ASA), Washington DC, USA. He presented a paper “An Overview of appraisal Practices and Opportunities in India”. He has also presented a paper on “New concepts in Civil Engineering” at the conference organized by The American Society of Civil Engineers, India Section, and several papers in his Technical field.

In July 1999, Mr. Thite presented a paper in the International Business conference held at Silicon Valley (San Jose), California, USA. The conference was organized by Brihan Maharashtra Mandal (BMM) of USA. The topic of Mr. Thite’s speech was “Real Estate market of Maharashtra – A current scenario”. Mr. Thite has also expressed his views in the World Valuation Congress XI, held at Kuala Lumpur, Malaysia in year 2006. He also accompanied the Chief Ministerial business delegation to attend the Maharashtra Investment Forum, which was held at New York, USA in June 2007. He has worked as a consultant and valuer for a number of industries, banks, statutory bodies, companies and private individuals. He has attended many arbitration proceedings and law matter as an expert witness. TEVPL is listed on the panels of almost all leading banks, financial institutions, legal bodies, tax authorities and government departments in the country. 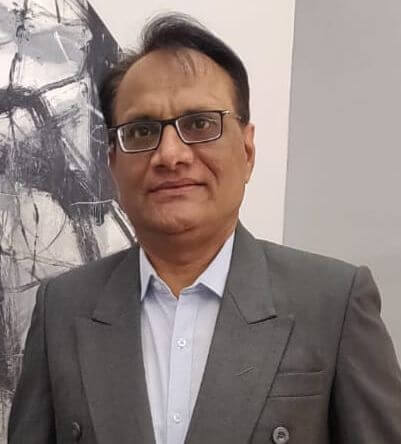 He is the key person in the company who mainly handles the valuation of plant, machinery, marine assets, power plants and specialized assets. He also has developed expertise in Techno Economic Viability (TEV) study. He has a first class degree B.E. (Mechanical), a rich and varied experience of more than 20 years. He has versatile knowledge of various industries ranging from pharmaceuticals, chemicals, engineering, automobile, plastic, petrochemical etc. He is a Govt. Registered Valuer under the category VII (Plant & Machinery) of the Wealth tax act and is a seasoned chartered engineer. 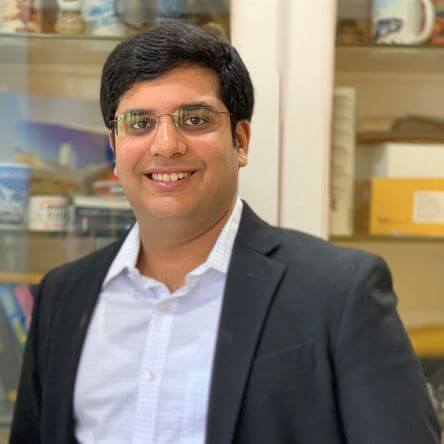 He has a first class degree in Civil Engineering from Pune University and has also done Master’s degree in Civil Engineering from renowned Oklahoma State University, USA. He is a member of PVAI Valuation Professional Organization. He is also the member of Royal Institution of Chartered Surveyors (MRICS) UK which is considered as the most reputed professional body in the field of valuation at the Global Level. He is a Registered Valuer under the category of Land & Building with Insolvency and Bankruptcy Board of India (IBBI), under Companies Act 2013.

He has expertise in Valuation of Structures. He has worked with Lenders / Investors / Owners as Independent Engineer.

In Thite Valuers & Engineers he handles and manages overall business activities. He is a techno savvy person and uses his technology knowledge in business.

We are empanelled by almost all leading banks and financial institutions in India. Major Public Sector Banks, Private Banks, NBFCs, Co-Operative Banks, Foreign Banks have empanelled us with them. This is a testimony of our acceptability. We are registered under Companies Act and Wealth Tax Act of Govt. of India.

Being a highly experienced and senior team, many banks treat us as Category A Valuers or Valuers for ‘Unlimited Sized Valuation’ jobs. They feel comfortable to take our opinion whenever large size finances are to be made.

We offer valuation services of fixed assets of land and building, plant and machinery for different purposes. The company also does valuation of intellectual property rights such as patents, copyrights, trademarks, G.I., Goodwill etc.